Krakow has a rich history and nowhere can that be better felt than in the old Jewish district of the city at Kazimierz.

Kazimierz is a district of Krakow that lies to the south of the Old Town and Wawel castle. The district has long been associated with the Jewish people with the first Jewish settlers arriving as far back as the 15th Century.

The population ebbed and flowed over the centuries but reached a peak between the First and Second World Wars by which time the area had developed into a bustling, thriving community. 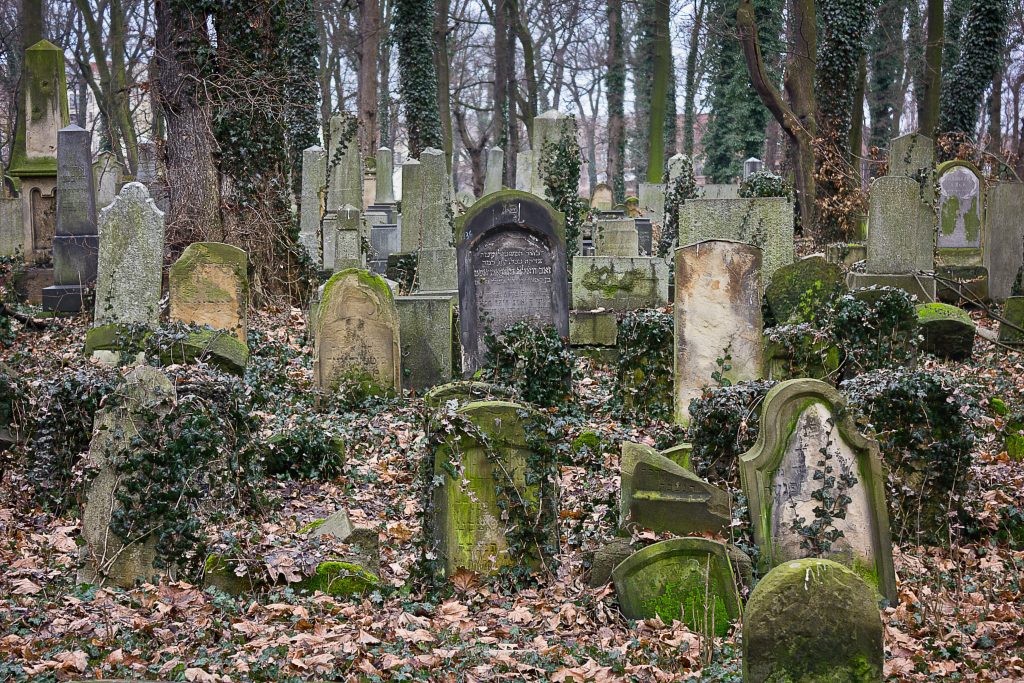 During the Nazi occupation the Germans systematically dismantled Jewish organisations and bodies. Thousands and thousands of Jews were systematically murdered and after the war a mere 15% of Jews from the area survived (most of them saved by Oscar Schindler). 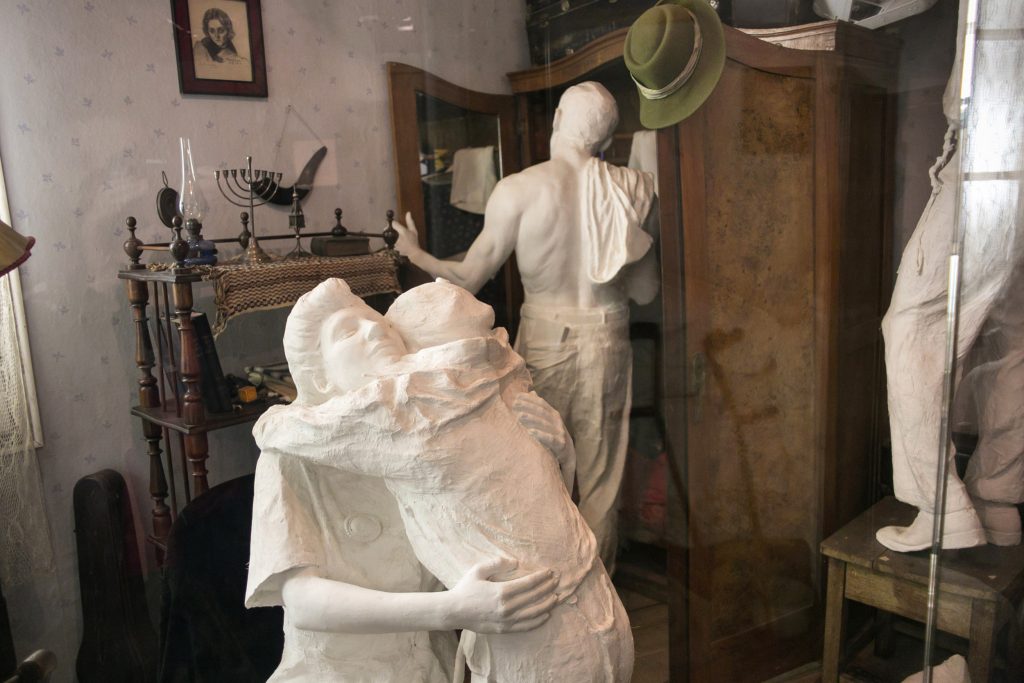 Schindler’s story was immortalised in Steven Spielberg’s film, “Schindler’s List”, and perhaps the most fitting tribute is that the movie helped to propel Kazimierz into the spotlight. Whilst the area had languished in the post war years of Communist Poland the movie brought tourists into the previously neglected area. This boost to the economy has now turned Kazimierz into one of the most vibrant areas in Krakow. 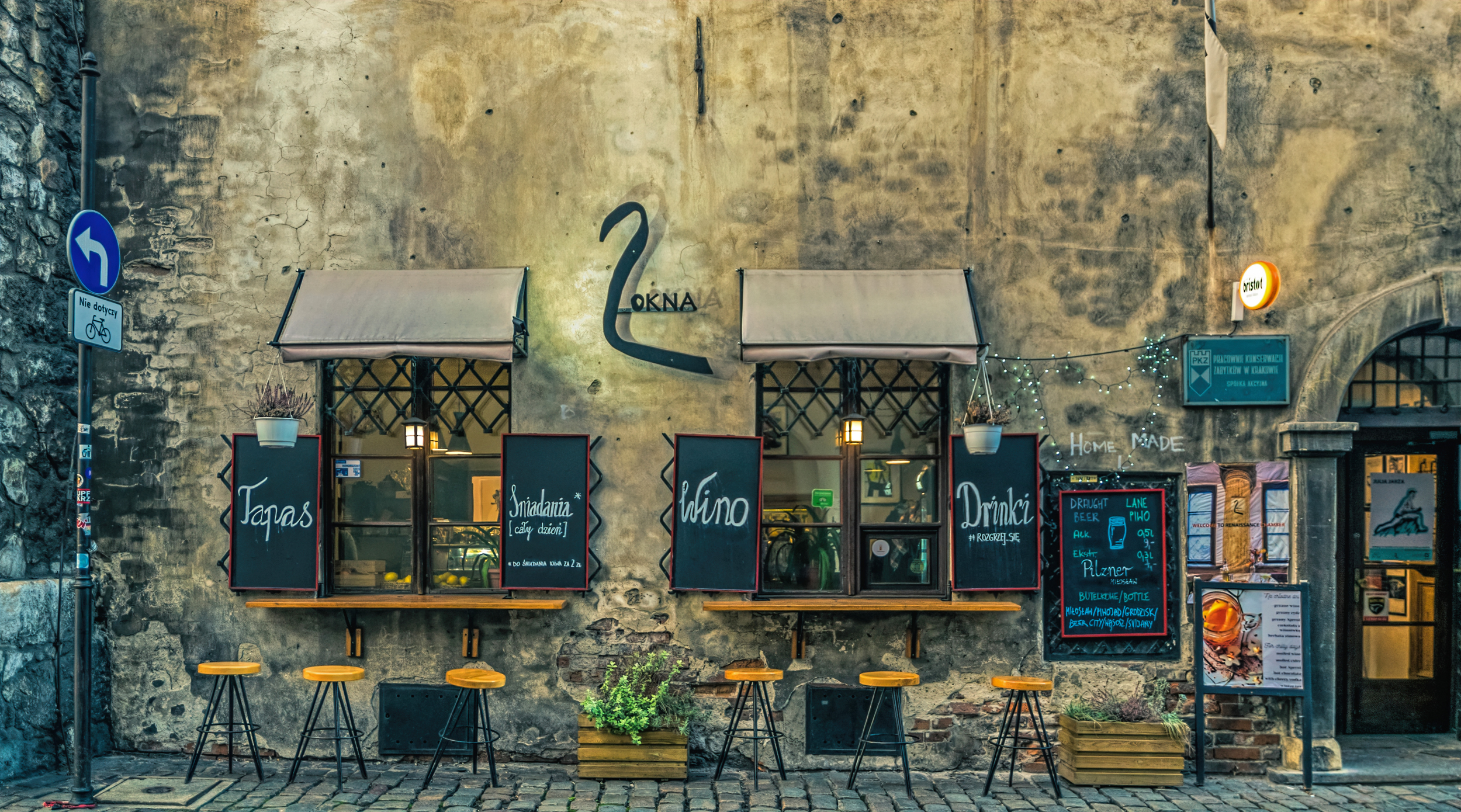 Today, luxury apartments and trendy cafes rub shoulders with the ghosts of the past as areas of Kazimierz still very much maintain a pre-war vibe. The area has become very popular for members of the global Jewish community as they visit Kazimiez for heritage tours or pilgrimages. There  a very tiny number of Kazimierz Jews and they still use one of the synagogues that remain.

The synagogues are mostly concentrated around Ulica Szeroka and Ulica Izaaka and within this area you will also find a Jewish cemetery. 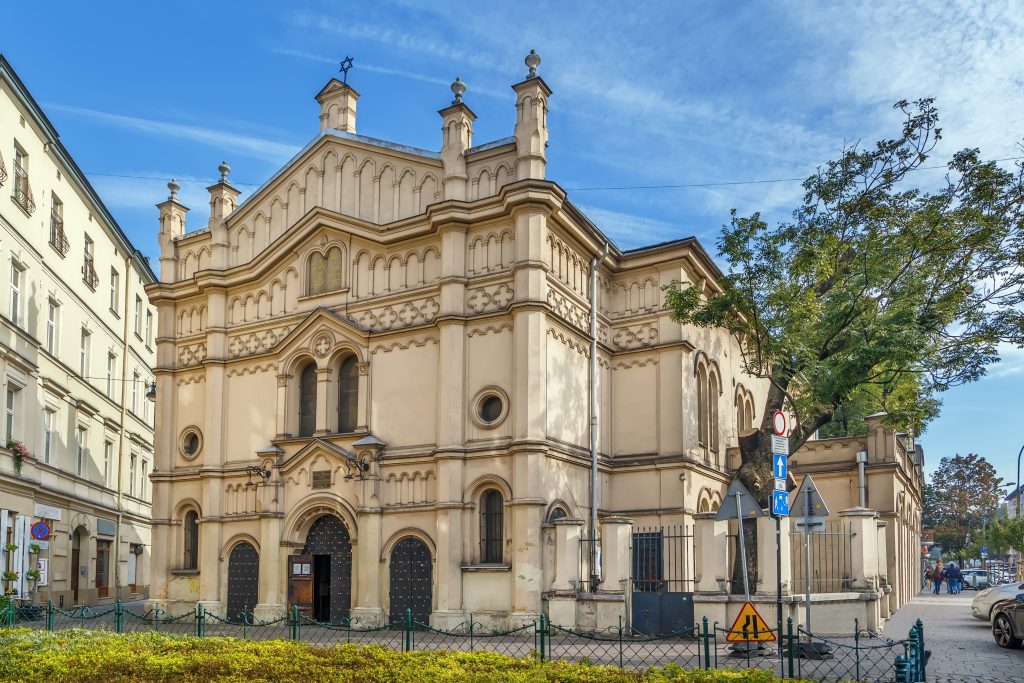