Every great city needs a park but not every great city has a great park. Warsaw is lucky in that respect for Łazienki Park (pronounced “Wazhienki”) is one of the most charming parks in Europe.

So what makes a great urban park ? It has to be large enough that once inside you feel you are a million miles away from the exhaust fumes and traffic yet it has to be small enough that it’s easy to stroll through. 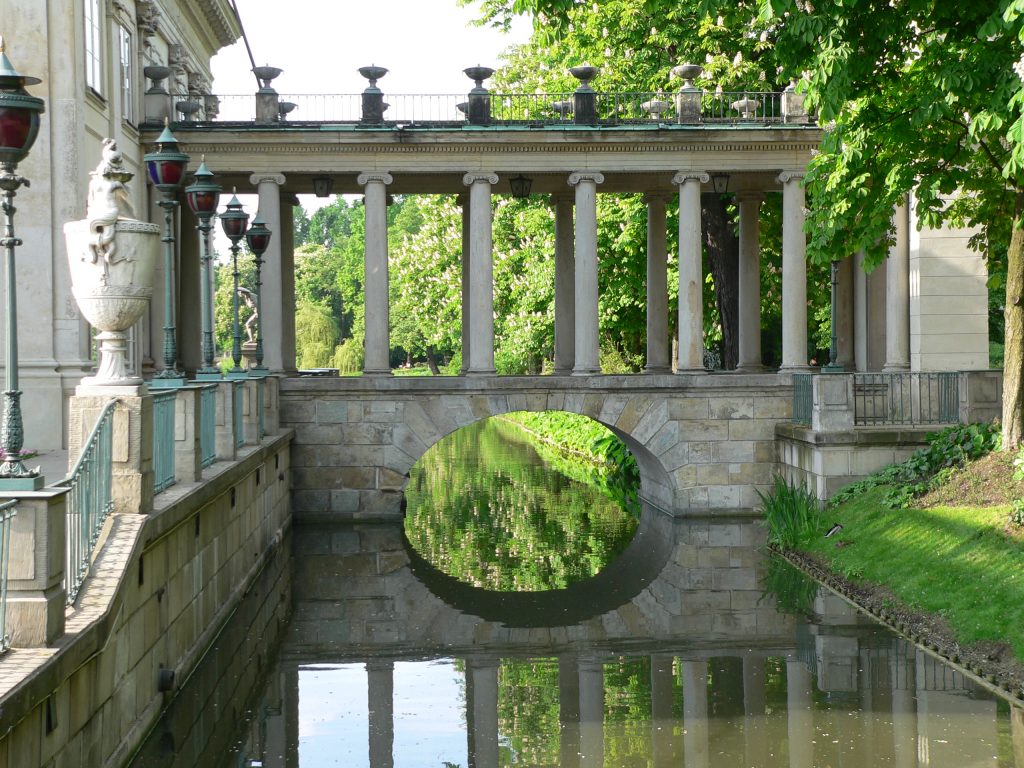 Dating back to the 18th Century the park almost encourages you to walk along it’s many paths discovering it’s treasures along the way. Statues, temples, pagodas and other landmarks are dotted around the park often in the most surprising places.

The stand-out landmark has to be Łazienki Palace which is located on an island in the middle of two lakes. It was originally the summer palace of the last Polish king to sit on the throne, Stanisław August Poniatowski. The building was very nearly destroyed by the Nazis but was repaired and re-opened again in 1960 and is now open to the public. 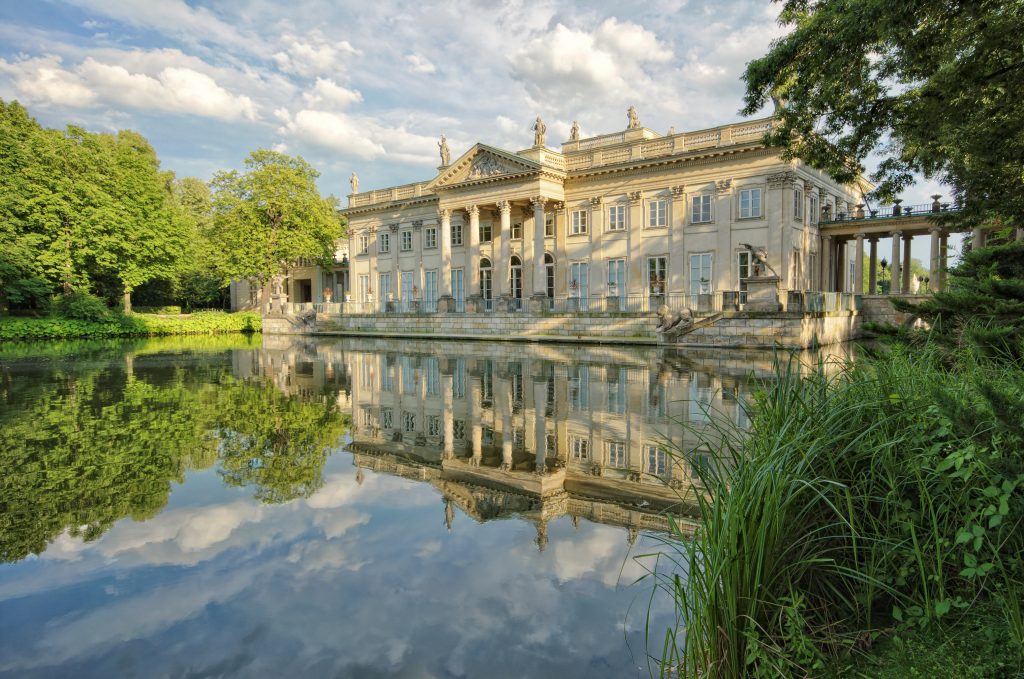 Peacocks strut around the grounds and red squirrels will happily eat out of your hand. The lake is also home to hundreds of carp which like nothing more than being thrown scraps of bread.

During the summer season free Chopin piano recitals are regularly held at one of the smaller lakes beneath the composer’s statue.

I could give you step by step directions on what to see in the park and how to get there but then you will miss out on the charming experience of discovering the park for yourself. 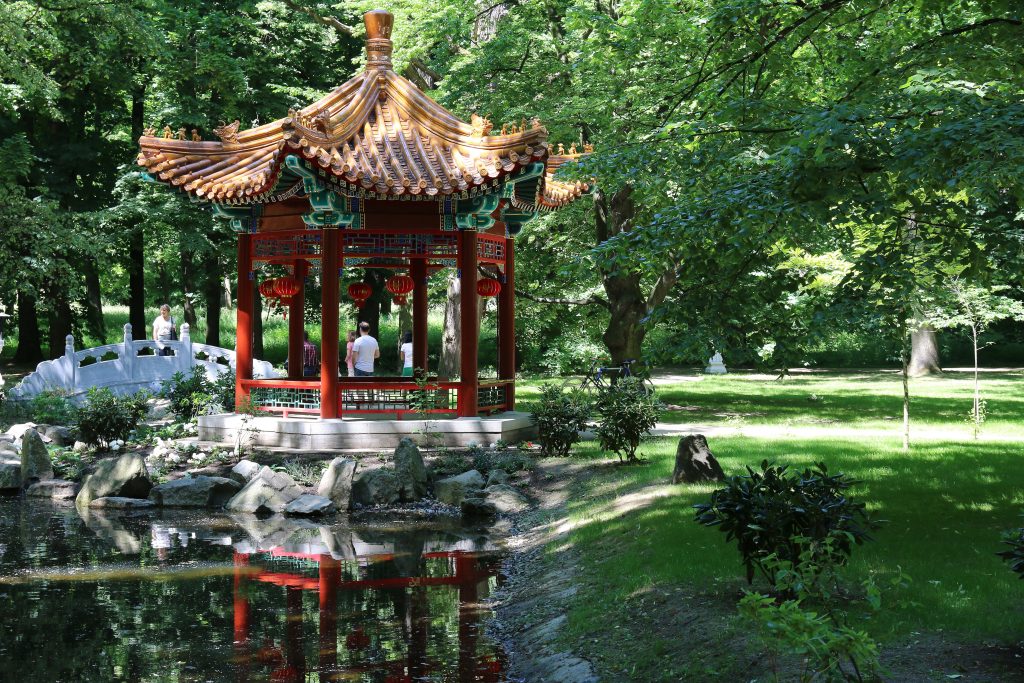