A few kilometres from Gdansk is the affluent suburb of Oliwa. Despite’s it’s modest size, Oliwa is home to a number of attractions that are well worth leaving Gdansk for.

Oliwa cathedral is nestled within Oliwa park. A church has been on this same site since the 12th Century but has suffered numerous fires, plunderings and wars. The cathedral features classic architecture of it’s time but the knock-out feature is undoubtedly the cathedral organs. The biggest of it’s type in Europe, the organs feature a mind-boggling 7896 pipes plus 110 registers.

You can hear organ recitals for free at the following times:-

Every year the cathedral hosts the International Organ Music Festival when musicians from all around the world arrive to perform at the cathedral. 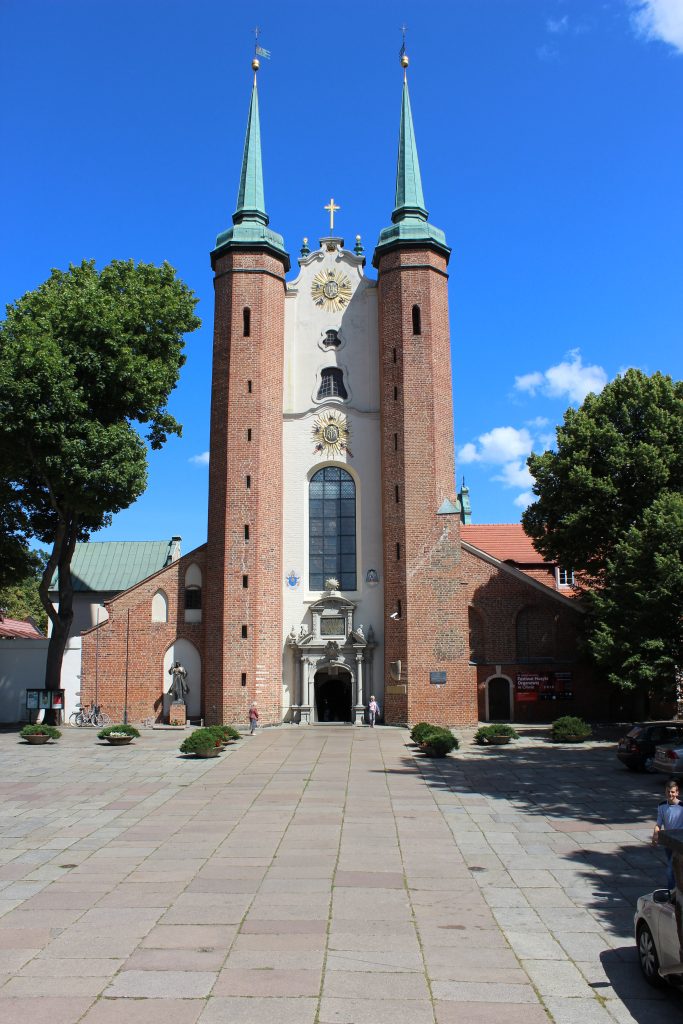 Oliwa park surrounds the cathedral and is a wonderful retreat from the traffic and noise of Gdansk.

Featuring rivers, lakes, palm house, botanical garden, Chinese garden and even a “whispering cave”- the park is a wonderfully charming place to relax, walk and explore. 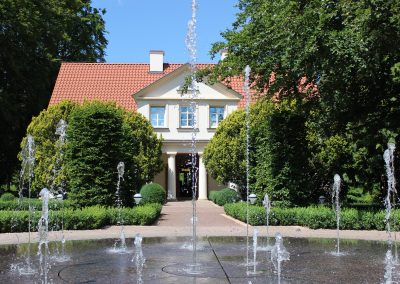 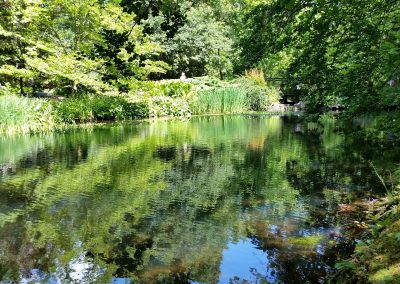 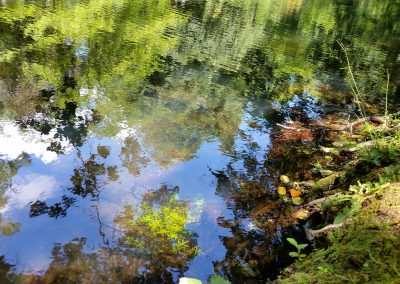 Only a few minutes drive away from the cathedral and park is the Gdansk Oliwa zoo.

One of the largest zoos in Poland it’s a good place to bring the kids if you have a few spare hours. Plenty of animals and attractions to keep adults and children entertained and there is now a Go-Ape style forest park next to the zoo as well as a petting zoo and horseback riding. 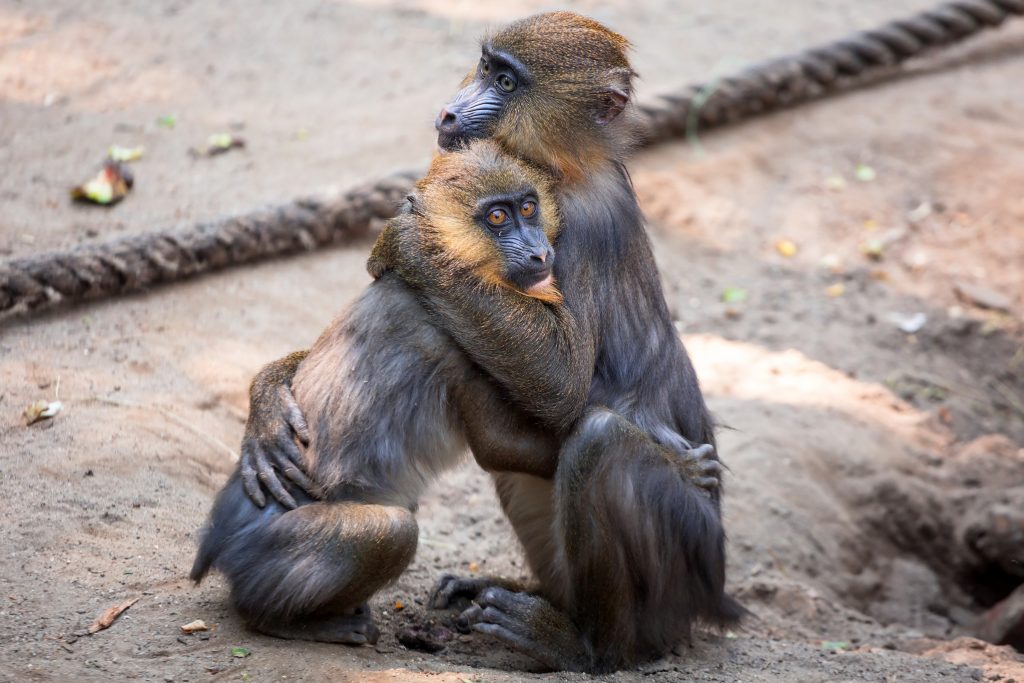