The Warsaw Uprising Museum is a fitting testament to the men, women and children who courageously took up arms against the Nazis to try and reclaim their freedom.

It’s a chapter in history that is little known outside of Poland but for many Poles the Warsaw Uprising embodied the fighting spirit and defiance of the Polish people during the Nazi occupation.

After having endured more than any other occupied country during the war and with the Russian army advancing towards Warsaw the city’s inhabitants started planning on a civilian uprising. The plan was to arm civilians to rise up against the German forces in the capital and to hold out just long enough to allow the Russian Red Army to liberate the city however, things did not go to plan.

The Poles had not counted on Stalin’s brutal machiavellian streak which saw the Russian Army observe the Warsaw Uprising from a safe distance across the river Wisła and “observe” is ALL the Russian Army did. Stalin has instructed his generals not to assist or participate in any way. The Polish Home Army had thought the uprising would last a few days by which time the Russians and/or the other Allied Forces would come to their aid but they gradually began to realise that they were on their own.

Despite some impressive early successes the uprising began to falter as ammunition supplies began to run low and the Germans began to reinforce their positions throughout the city. After sixty three days the Warsaw Uprising was finished and the Home Army left with no other choice but to surrender to the Germans. Hitler was furious with the Poles for their resistance and ordered the systematic destruction of the city.

The Warsaw Uprising is still a topic of hot debate even today. Many Poles thought the action was a glorious and courageous attempt at securing their freedom whilst other Poles think it was a ill thought out folly that led to generations of Poles having to suffer the consequences. Either way, there can be no doubt that the uprising was a heroic attempt to secure freedom for the city from Nazi tyranny.

The Warsaw Uprising museum blends interactive displays with traditional displays to paint a picture of life in Warsaw before, during and after the Uprising. It is considered to be one of the best museums in the country and if you have any interest in understanding the country’s history and, in particular, Warsaw’s history, then it is a must see if ever you have some spare time in Warsaw. 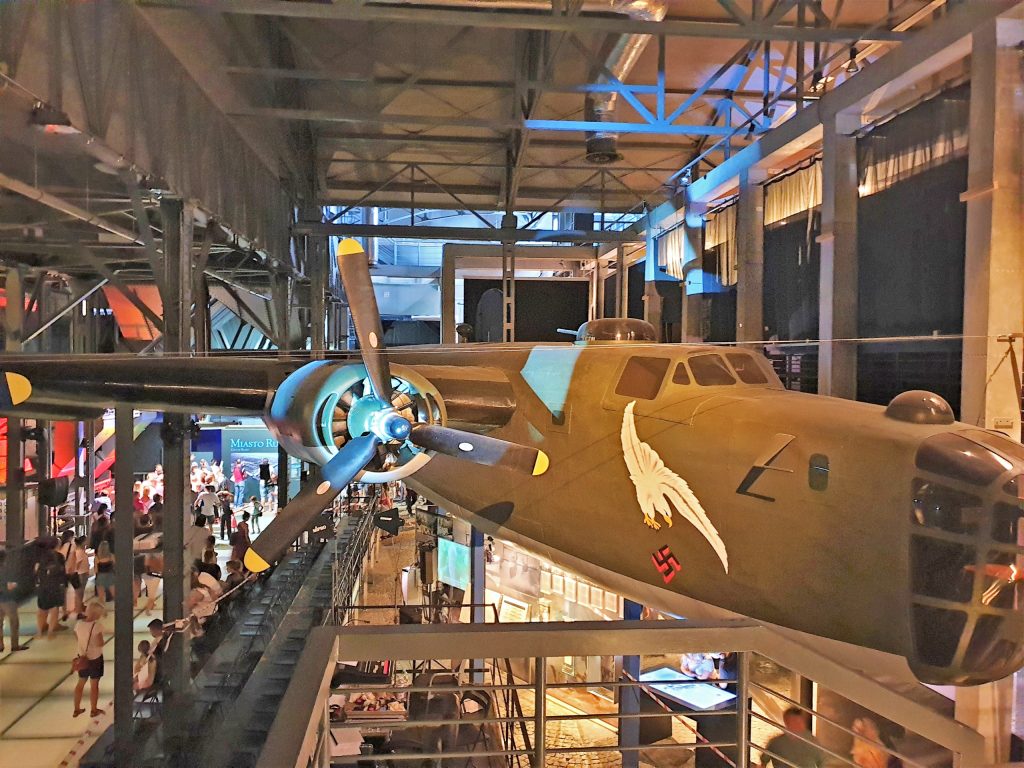