Only a thirty minute train ride from Gdansk railway station is the stunning castle of Malbork.

This red brick, low rise castle seems to hover above the river Nogat and is considered by many to be one of the most beautiful castles in the world and it’s not difficult to see why.

Malbork castle has had a turbulent and rich history having been occupied by the Prussians and the Swedes as well as being a royal residence at one time. The Nazis commandeered the castle during World War Two which led to it being a bombing target towards the end of the conflict. The castle suffered serious damage and over half of the buildings were destroyed.

The latest restoration was completed only in 2016 but by that time Malbork castle had already been designated a World Heritage Site due to it’s historical importance. Today, Malbork castle is a popular tourist destination for people who stay in Gdansk as the castle is easily accessible by train from Gdansk.

The castle houses several museums inside and is open all year round with the exception of public holidays which are detailed here.

Ticket prices range from 19 PLN to 39.50 PLN depending on time of the day and whether you are eligible for a discount ticket or not-prices are also cheaper during the winter season.

If you’re lucky then you might be able to coincide your visit with one of the many battle re-enactments that take place within the castle grounds but even if you miss these events then Malbork castle is still a great place to visit for young and old alike. 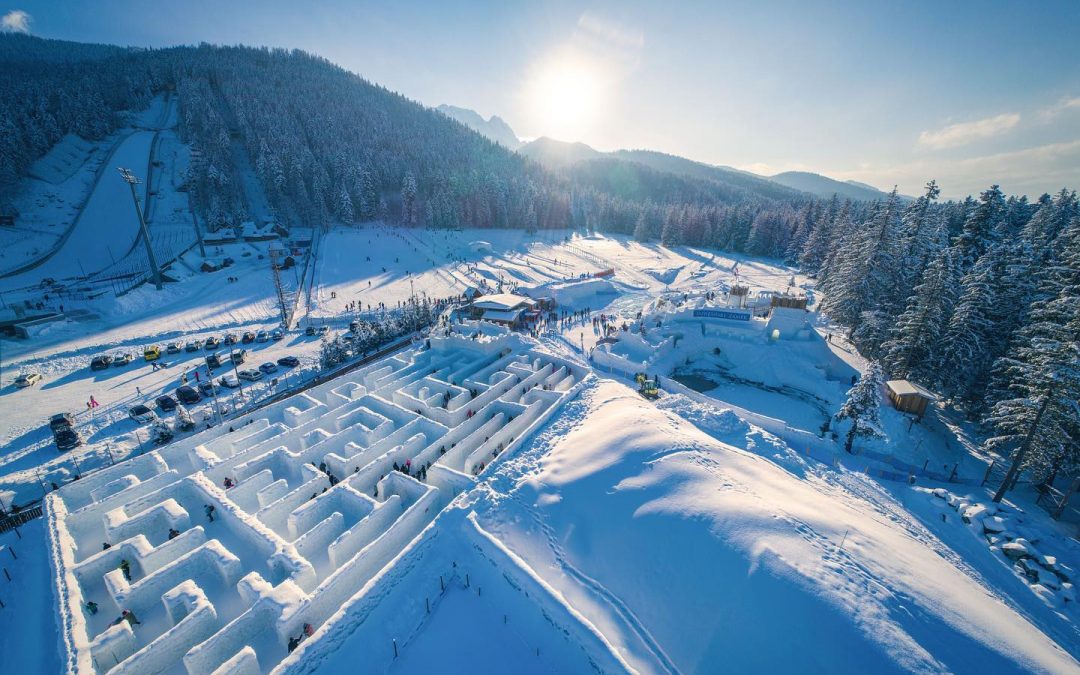 Snowlandia-Winter theme park in ZakopaneYou have probably never heard of Snowlandia. In fact, you have probably not even heard of Zakopane but for every Pole Zakopane holds a special place in their heart as this mountain resort is extremely popular both in winter and... 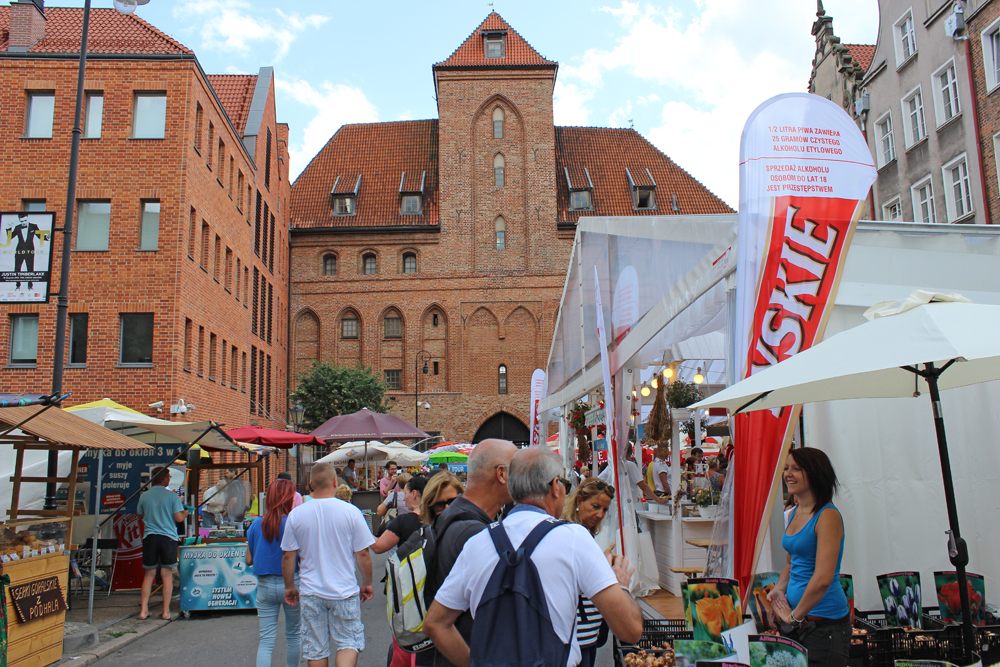 St Dominics Fair in GdanskEvery year in the Old Town of Gdansk the St Dominic’s Fair is held. It’s a market and cultural festival that lasts for three weeks from the end of July to the end of August. The market dates back over 756 years and in recent years seems to be... 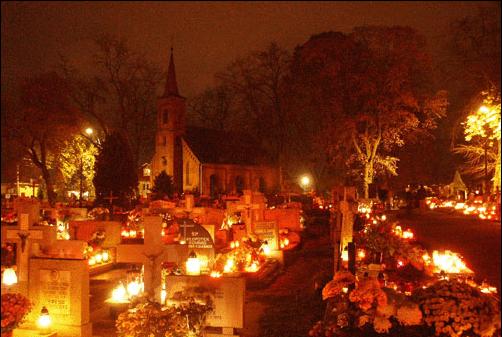 All Souls Day in Poland (Dzien Zaduszny)If you happen to be in Poland near the end of October/beginning of November then you are likely to witness one of the most important days in the Polish calendar- Dzień Zaduszny or All Souls Day. Although it is a holy day of...