South of the city is Wilanow Palace which was built for King John Sobieski III at the end of the 17th Century.

After the King’s death the palace changed was owned by many different noble families with each family adding something to the palace according to the fashion and tastes at that time.

Built in the baroque style the palace is particularly charming due to it’s location amongst parkland and also due to the beautiful gardens near the palace. 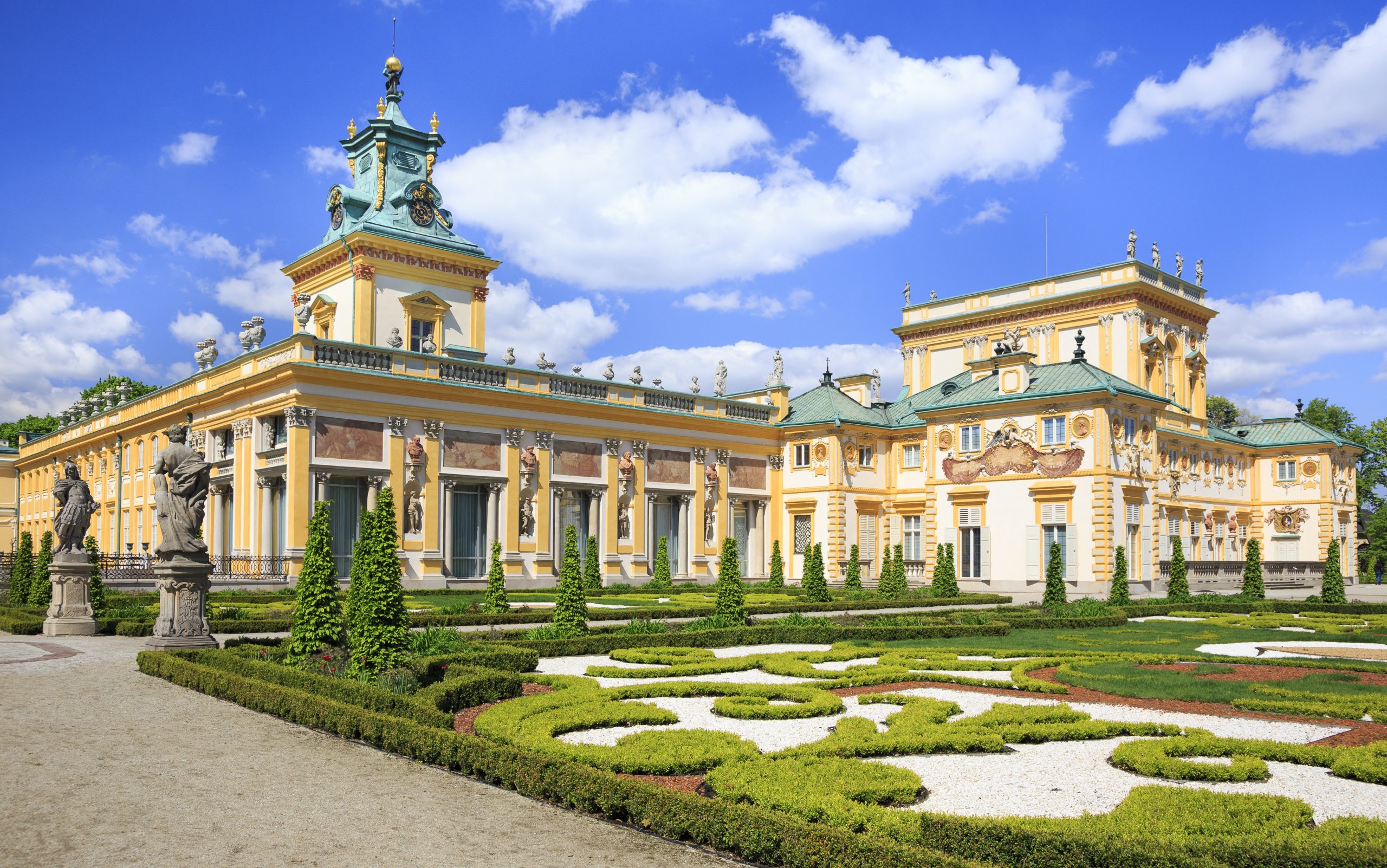 The park is a favourite for Varsovians who flock to the shaded shelter of the wooded parkland during the hot Polish summers. It is a great place to relax and feed the ducks by the river or take a boat ride on the lake.

The palace is now a museum where you can now view some of the royal rooms and admire the many works of art throughout the building.

Wilanow Palace is easy to reach from Warsaw’s city centre. The #180 bus runs to the palace. 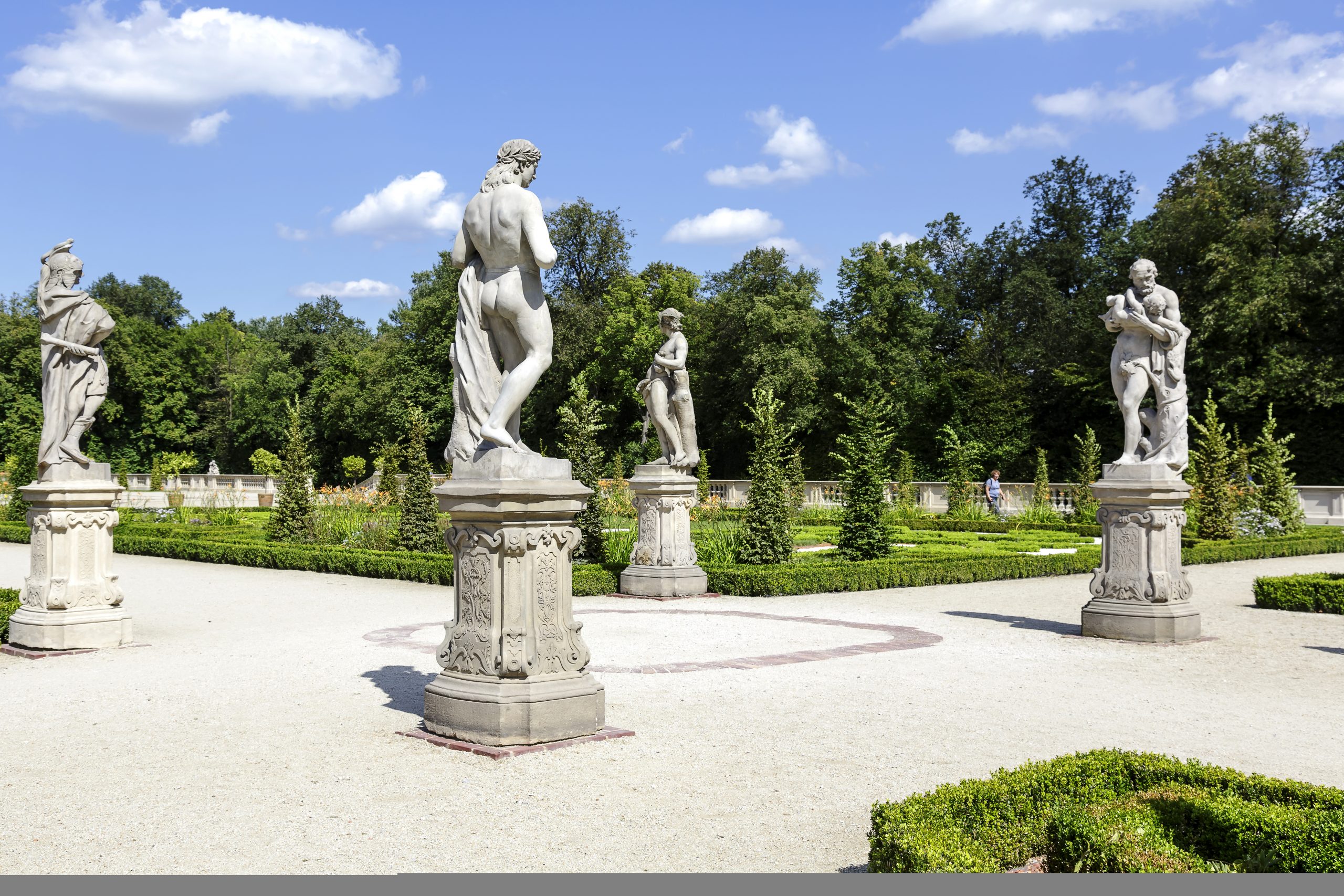